Here are some ideas about radical professionalism:

“Radical professionalism”—with emphasis on its pro– and on actively professing— is not just the sort of idea that is an obscure philological exercise, an intangible abstract hypothesis, wishful thinking, fancy, fantasy, frivolity, or playing silly pointless games with sophistry and semantics. It is also an actual thing that exists right here, right now. Its innovative avant-garde is the professional organizations of Medieval Studies.

As a friend and colleague (and fellow member of at least one of the organizations below) said elsewhere:

A colleague made some fantastic comments on this in a closed group, so I won’t quote, but she noted that being a member of an organization that is speaking out is standing with that organization and letting them do the talking to give you cover. If you are vulnerable, you can look to the MAA (wow!) or SMFS or these others and be proud of your membership and know they represent you. And if you feel safe enough to sign a petition or write a letter, then definitely use your power to go beyond that group identity. 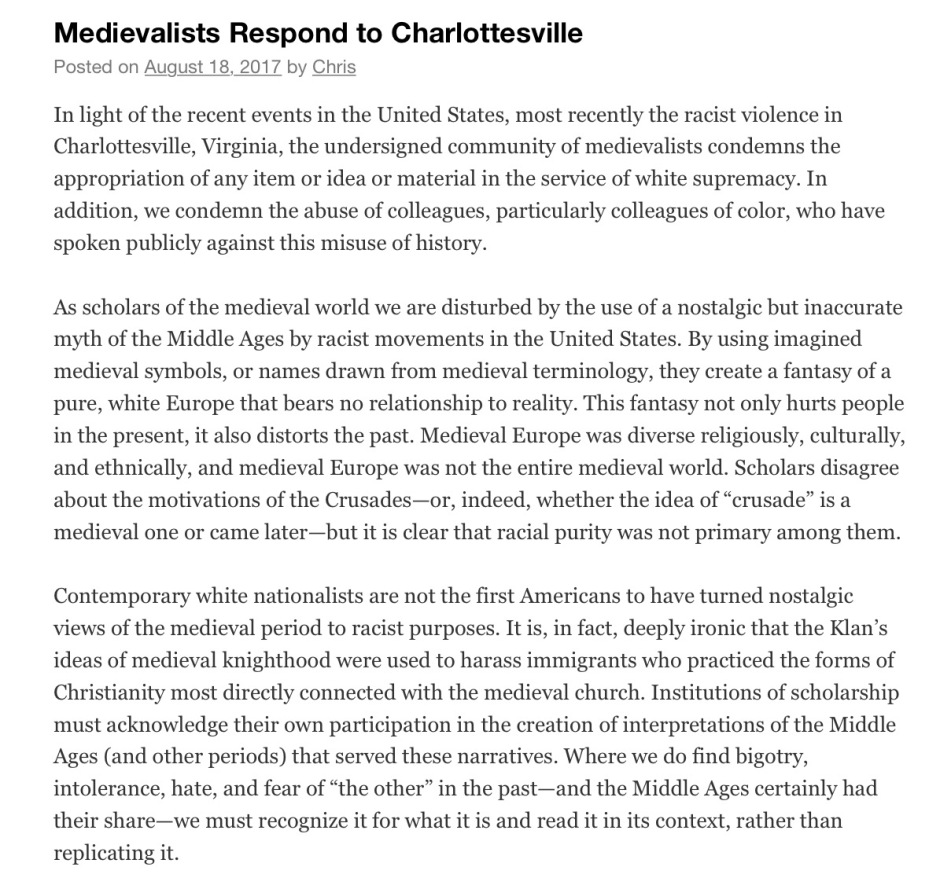 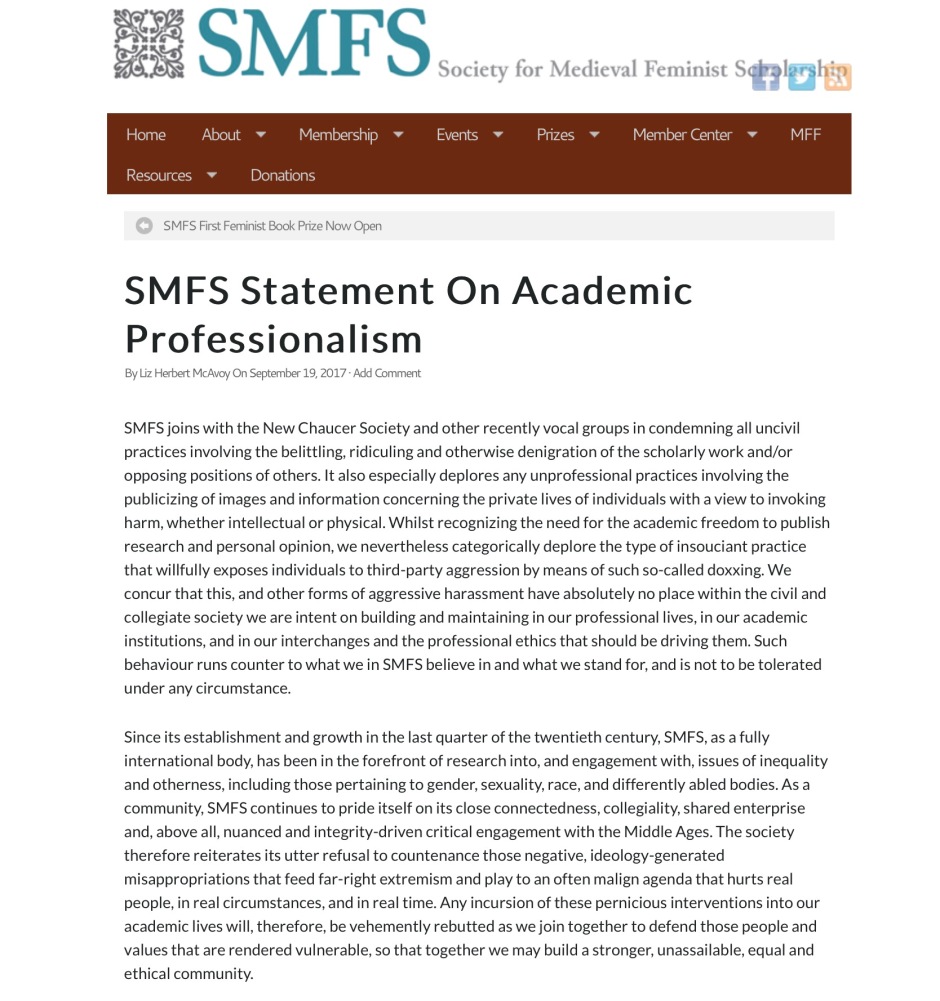 COUNTER-EXAMPLE: alas, the professional standards of journalists and the media are stuck in The Real Dark Ages of profit and competition. Perhaps they might learn something about values and vocation from medievalist academic radical professionalism. 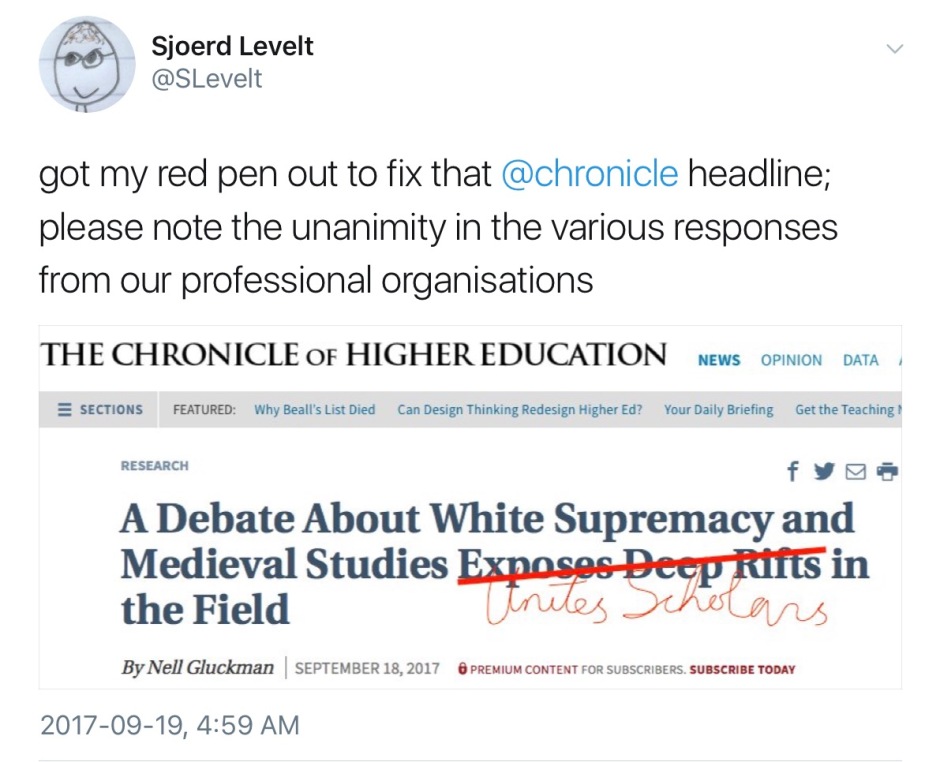 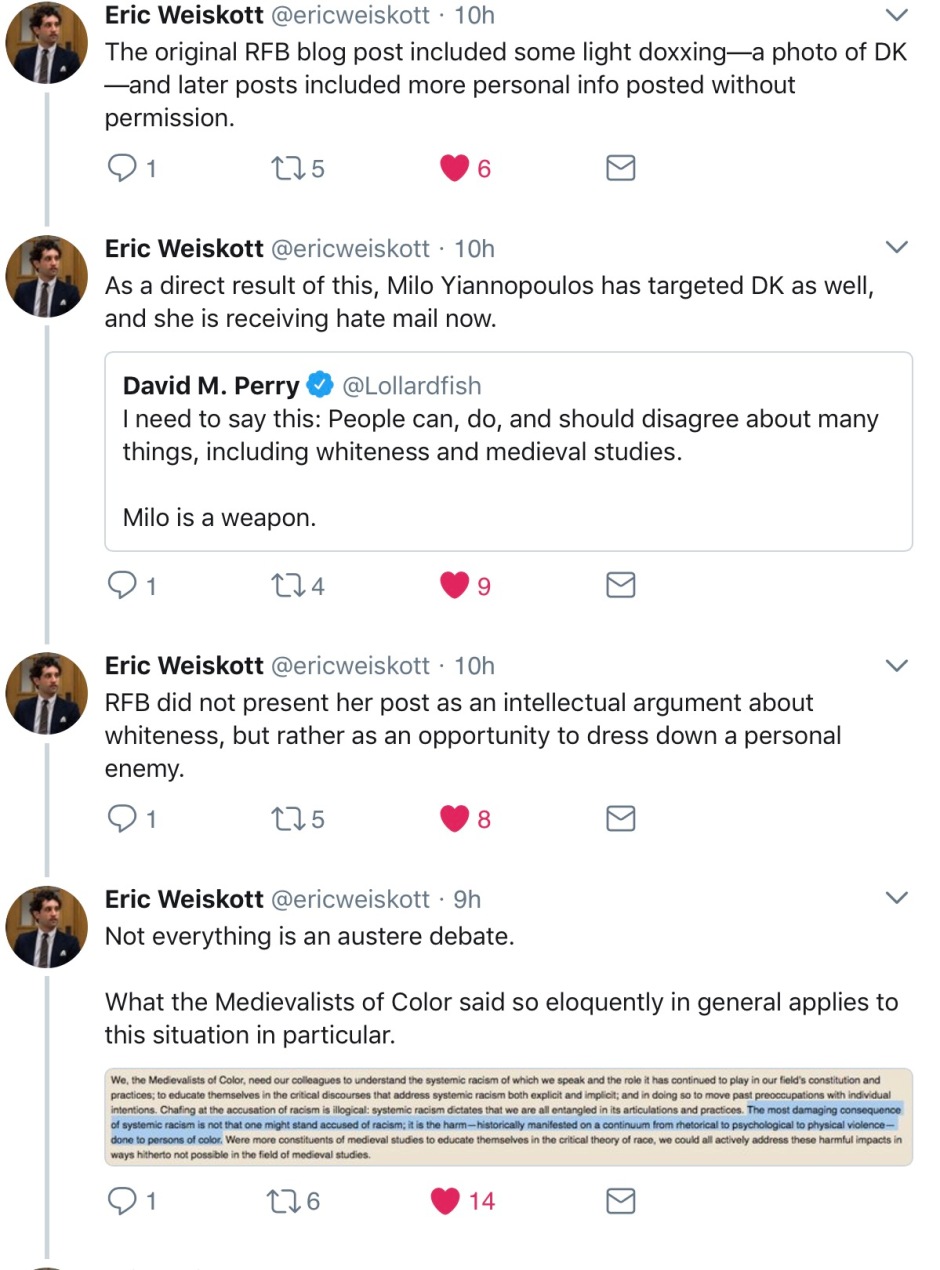 AND THE LAST WORD GOES TO…

Colleagues in Anglo-Saxon Studies who circulated this: 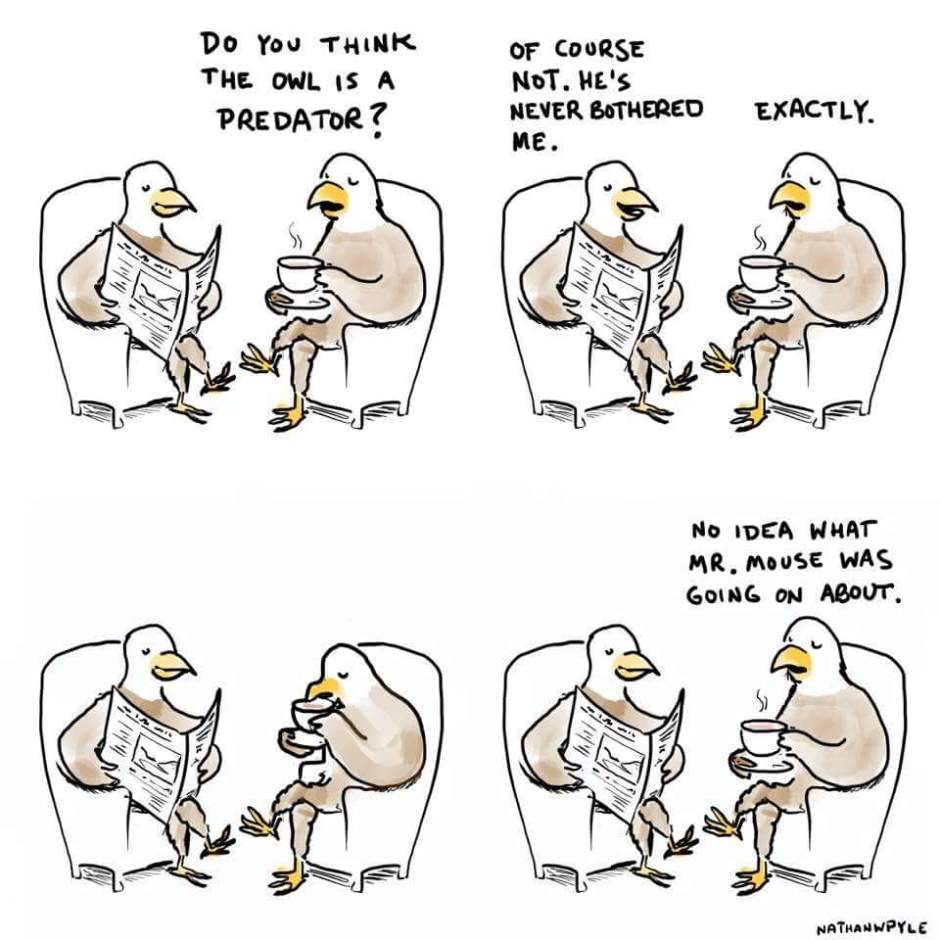