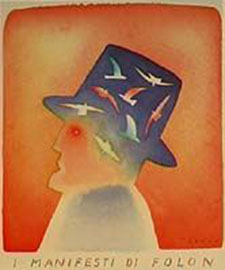 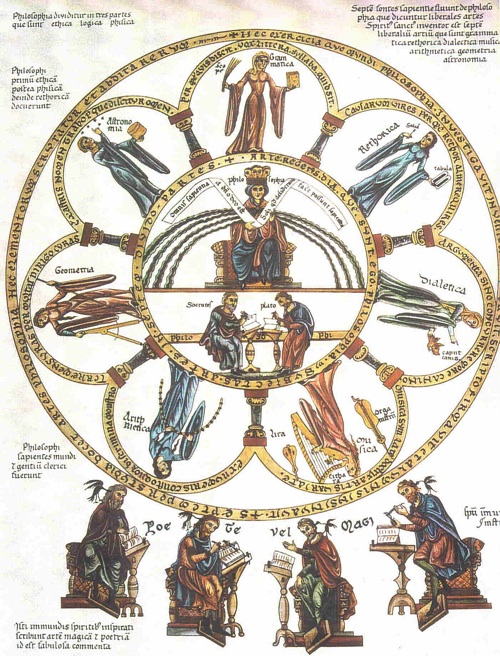 Part the Second is the big project:

Internal funding has been granted for this first year of what is planned as three-year project. (The intelligent reader may observe from the complete list of projects that, in comparison with others, we might have been foolish in our modesty and honesty; given the scope of the project, actual work, and end results in the production of actual useful things. But that’s another story and whole other kettle of fish.)

There are four of us working on this; most of our funding is going to research assistants this summer and through the next academic year. Most of the RAs will be graduate students in our department; though RAships will be open, at certain stages of certain parts of the project and for certain purposes, to suitably-qualified undergraduates and students in other departments and disciplines. (UPDATE: in case you think that RA could be you, or you know of someone who might be interested, application information is at the end of this present post. The deadline is MONDAY so act fast! We could go ahead with a selection of the candidates we aleady have, but it seems fair to post this in case other equally-qualified candidates are interested.)

My part is on the first two courses in beginners’ French and on the second-year oral practice course for non-Francophones. Research assistants will be genuinely assisting in research, in that their starting-point will be a list of things I would be doing if I had the time, and a plan of how I would do them. This whole project is a compromise: in an ideal world, I would have teaching release so as to do the work myself. In a truly idea world, I would do this on an Epic Voyage of Discovery with an Apprentice or two. As it is, the Magician’s Apprentices will be having more of the fun, but it would selfish and churlish of me to begrudge them it.

The first stage over the summer is collectio and imaginatio. Materia will include:

There will be possibilities for spin-off independent research and publication for the research assistants (and your truly), if so desired, later on. So: first do the work for the project, then go off and analyse and publish about it. This is following the model of the Princeton Charrette Project; though there are no plans (by me anyway) for an actual volume, because that would run contrary to the point of the project, which is RETHINKING THE BOOK BY THINKING BEYOND THE PRINTED PUBLISHED BOOK.

There will also be crowdsourcing, beyond Principal Protagonists and research assistants. Some of that may be recompensed with meals, chocolate, booze, and of course my undying gratitude and the granting of immortality as Named Contributors.

As much as possible and practicable, and as far as is agreed by the whole group, will be freely openly publicly available online. This will probably be a Googly thing.

For specifics on  FREN 101-102 and 215, I’ll be setting up UBC blogs (= wordpress like this here); the former will be linked to the current “coin des profs” areas of the FREN101@UBCBlogs & FREN102@UBCBlogs course sites, as we start to “blend in” project elements, into materials and teaching of these courses, from September 2015 onwards. Through these “coin profs” areas and discussions with teaching-assistant-colleagues, we’d already effectively started working on this project earlier this present academic year, and it was that work from last September onwards that fed into my part in planning this group project and drafting (Robert is the heroic force responsible for that) and submitting the proposal.

Much as I would like those UBC Blog areas to be as open as possible, in the interests of intellectual property (to protect the rights of others in this group, particularly graduate students who might be considering writing and publishing their own individual corners of research) they’ll be password-protected and interested parties will need to email me to ask for a password (and if need be explain their interest, if this is someone I don’t know).

More anon once all this is set up. See further down this post for some slides, based on material in the original application. 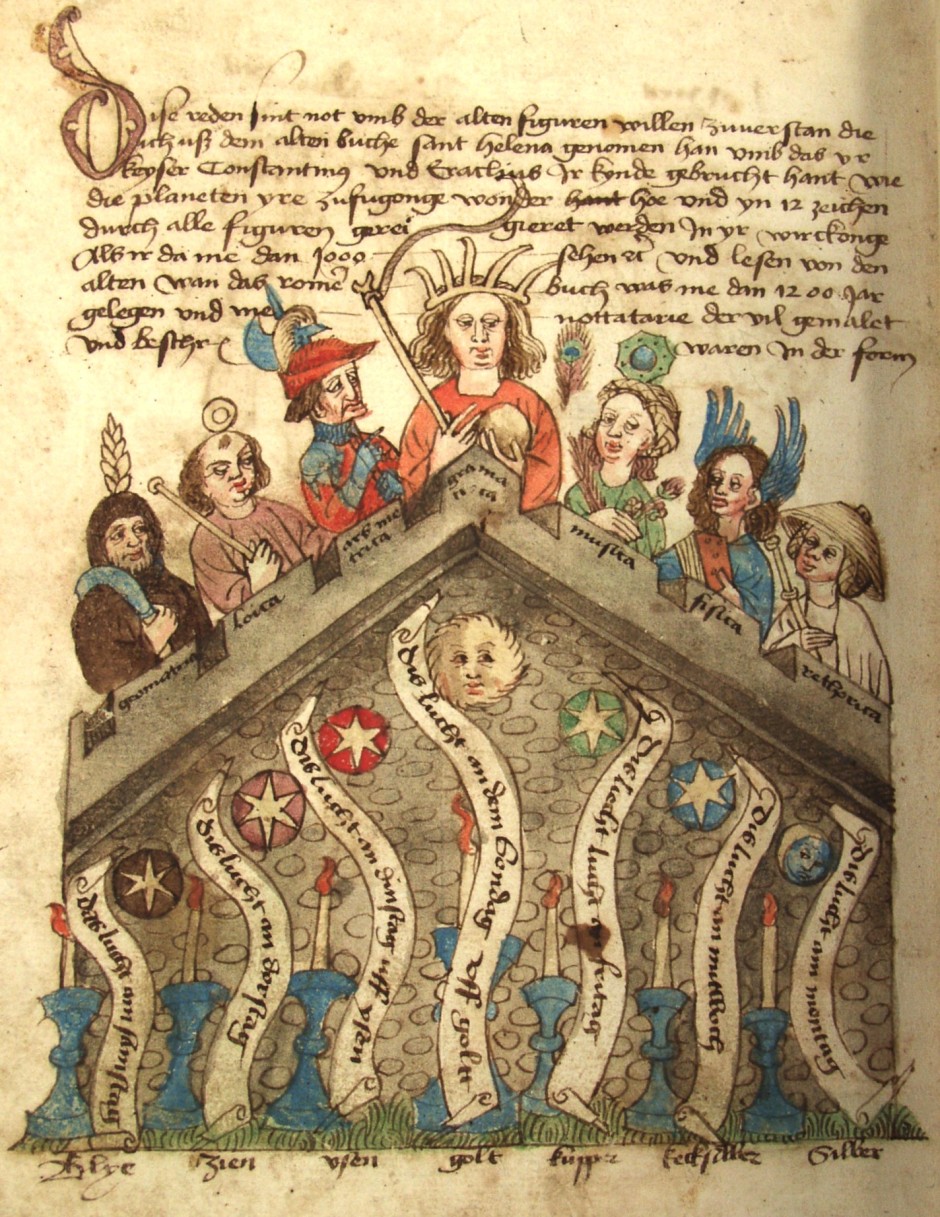 A colleague asked me about methodology and approach. My initial answer was “none.” Here is my full answer:

that is, pertaining to knowledge–scientia–and as contrated with “pseudoscience”; see Karl Popper for further details

See: history and philosophy of science, history of epistemology, and good folks like François Rigolot for a history and subtle analysis of the concept of “error” in a way that intersects with the literary humanities. There will also be a post here at some point with my personal Greatest Hits of Online Scepticism. Ben Goldacre and suchlike.

Scepticism: questioning everything, but also approaching everything with an equitably open mind, so as to do justice to all.

A refusal as a matter of principle to apply any theory, school of thought, or Named Approach. No such secondary sources and mediated materials. Nope. The use of primary sources and arguments from first principles. It’s a Protestant rather than Catholic approach, in Early Modern European terms.

Attempting within the human possible to read everything, with an open mind, because you never know until you’ve actually read it for yourself if something is worthwhile or not. Its worth might not be immediately obvious from others’ reading as they may have missed what you (as, often, a better reader) would have found. Furthermore, others have been reading in a more limited way, blinkered by following a School of Thought or a Theory or an Approach and/or by having a Well-Formed Hypothesis as the starting-point of their research.

A refusal of patriarchy, patronising patriarchism, and phallogocentricity in all its forms.

A refusal of Named Authority and the very idea that anything I do should be in (someone else’s) approach at all.

A refusal to follow fashion: tool of patriarchal oppression, cunningly disguised as novelty and liberty via appeals to vanity and the fascist cult of youth (vs. the proper veneration of wisdom and style).

First stage: that open-minded collection of materials. It’ll be fun. I’m envious of the RAs we’ll be hiring, because this is the cornucopian Rabelaisian part of research that I always enjoy the most. (Karl D. Uitti would have had something witty to say at this point about steering a balanced course between the Scylla of cherry-picking and the Charibdis of wool-gathering). 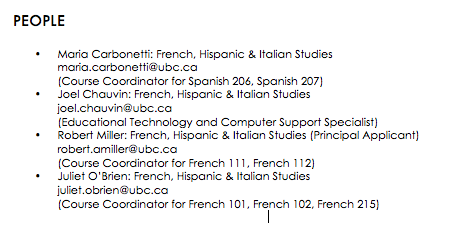 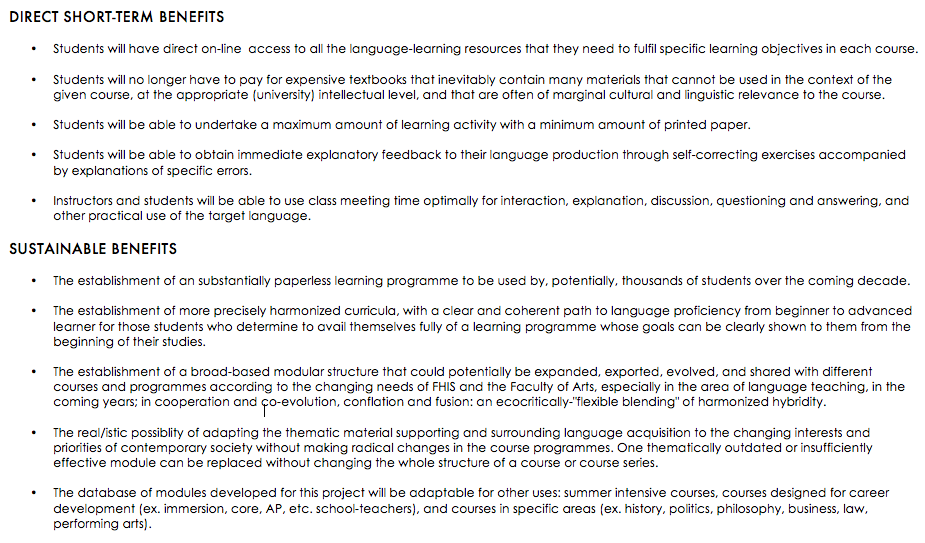 For the summer research assistantships, here are the specifications from the job ad circulated in the department:

The department of French, Hispanic and Italian Studies is seeking to hire up to 5 Graduate or Undergraduate UBC Students who will be appointed part time as Research Assistants to work on a one-year Flexible Learning Project “Blended Learning : Redesigning 1st and 2nd year languages courses for French and Spanish”. The project includes the creation of content modules, course activities, online assessments, and assignments for four first-year courses and one second-year course in French and two second-year courses in Spanish.

The Graduate Students will work together alongside with the coordinators of these courses and the Instructional Designer and will be tasked with the following:

Candidates should be enrolled in a graduate or an undergraduate program at UBC until the end of March 2016. They should be fluent in the French language to work on the French courses and fluent in Spanish for Spanish courses. Students applying to work on French courses should have at least near-native fluency in French and those applying to work on Spanish courses should have at least near-native fluency in Spanish. The ideal candidate will be able to demonstrate practical common sense, initiative, creativity, and the ability to produce quality work to a deadline. Candidates should also possess the ability to work both independently and as part of team. Teaching experience with new technology and with the courses involved will be considered an asset.

Initial appointment will vary in length and may be renewable depending on funding and performance.

Applicant should provide a curriculum vitae and a brief cover letter and emailed to joel.chauvin@ubc.ca before April 20, 2015. Only those candidates short-listed for the position will be contacted.

The University of British Columbia hires on the basis of merit and is committed to employment equity. We encourage all qualified persons to apply. 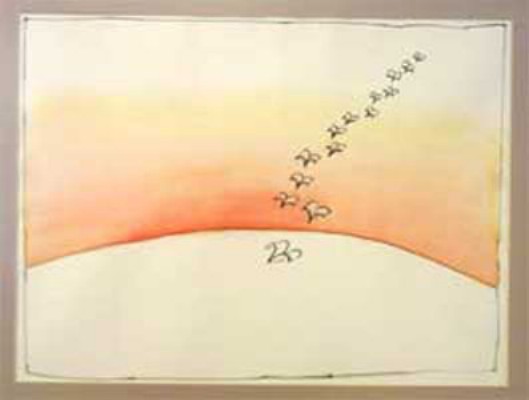