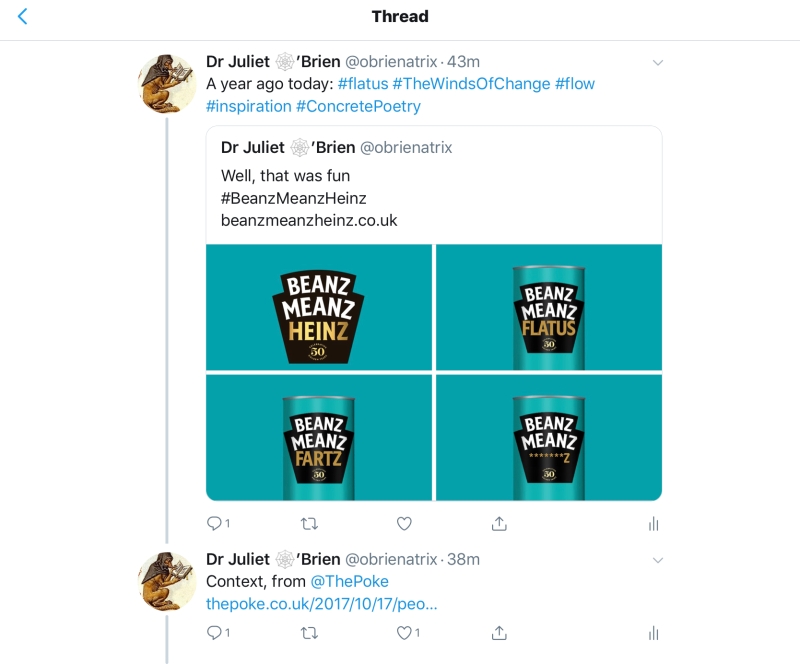 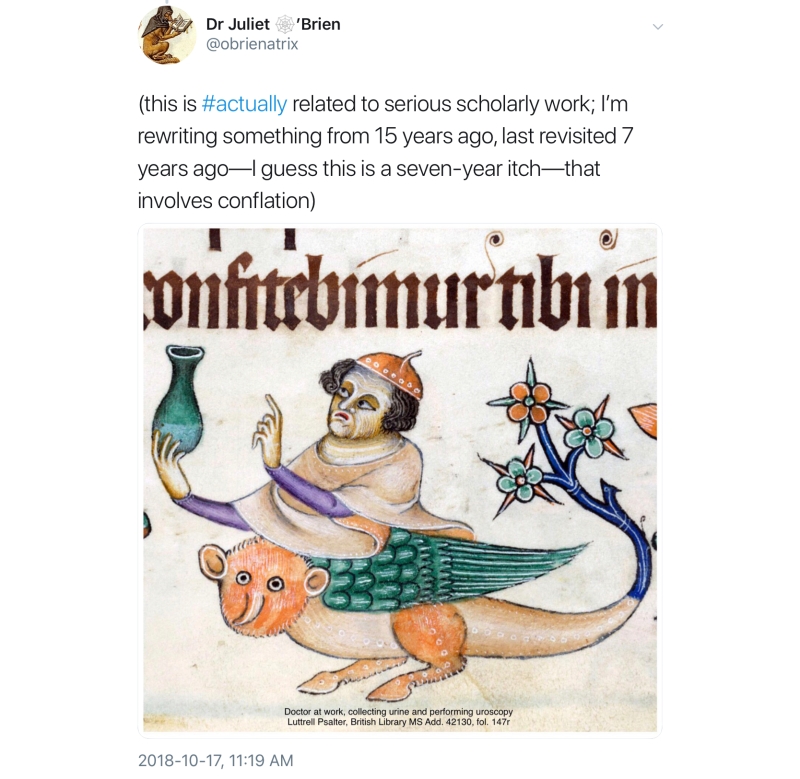 This post is for anyone who is writing and struggling with writing. It’s dedicated to the memory of the poet Guillaume Apollinaire, who died on 9 November 2018; in a caustic irony that his ghost might appreciate, two days before the Armistice. This will be the first of a series of posts in remembrance of Apollinaire. It seemed an appropriate thing to do in a centenary year commemorating the end of a world war; in a present time of increasing belligerence entangled with nationalism and (other) idiocracy, when every day brings fresh and ever-more depressing threats of imminent bellicosity; while dark-humoured resistance keeps the spirits up, wondering at the awesomeness of every newfangled horror, pondering whether these immediate human follies will end us all before the anthropocene does.

Some poetry might help. May it help people to be more poetic, to live more poetically, to put our marvellous creativity and imagination to good use; rather than to the abovementioned dread misuses and abuses.

It hasn’t been easy. Here’s the last update, to give you some idea, from summer 2017: 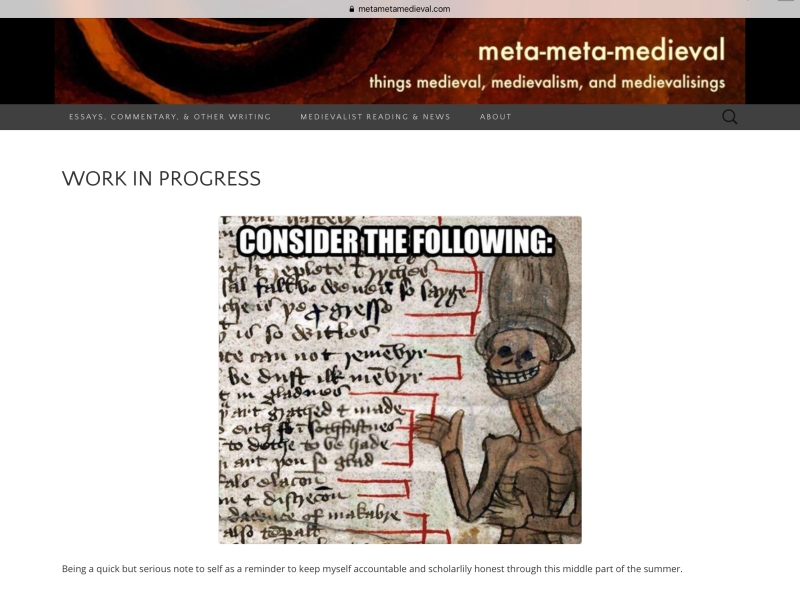 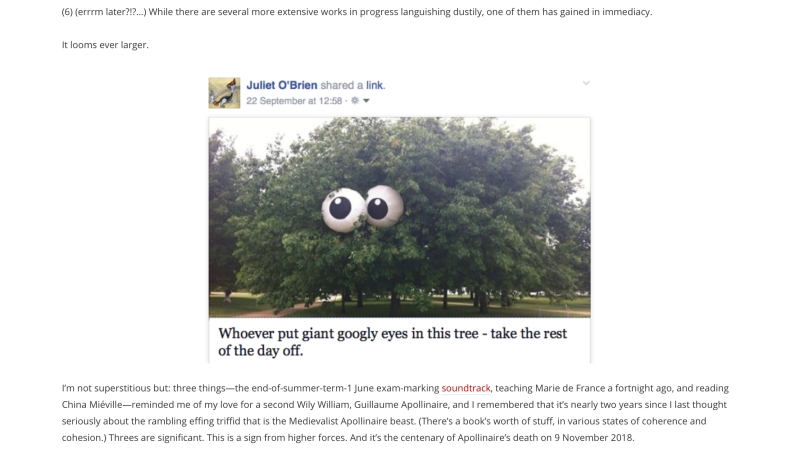 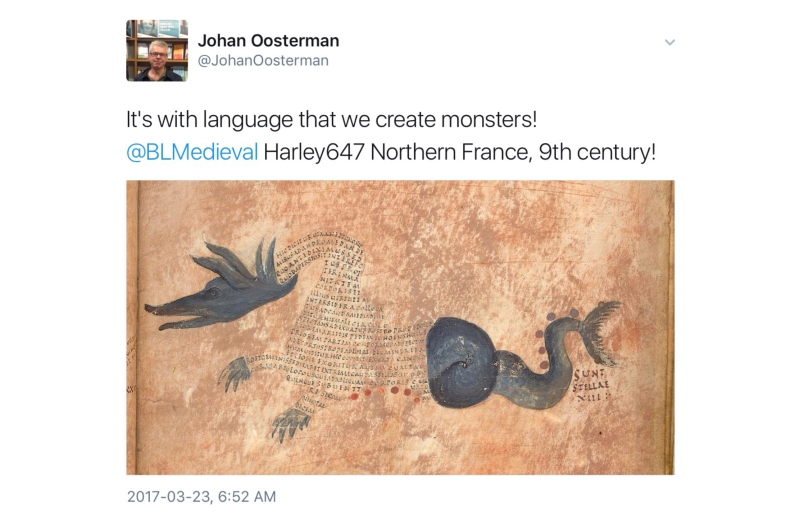 At that time, I didn’t do any actual direct active work on it. Nor had I done so the previous time that I’d thought about it. Thinking about work is of course useful and productive and part of work; but it’s not the same as reading and writing. The last time I had reread the Apollinaire poems that I’d been working on before, and read some more, and wrote something that was part of The Medievalist Apollinaire Beast was seven years ago.

Over the last two months I’ve been rereading Alcools, Calligrammes, and the Bestiaire in relations to teaching beginners’ French. More on that, I hope, later this term.

I have also reread The Beast. Next up: other Apollinaire reading that’s part of The Beast—mostly L’Enchanteur pourrissant—and associated (be that by me, or by him, or maybe if we’re very lucky by both of us: ex. Marie de France) medieval French literature. During and after that: rewriting the vasty swathes of The Beast and then figuring out what to do about it next. And then: secondary reading. Let’s call this whole thing “a plan” and “research methodology.”

Enough talking about talking about talking. Here are two pieces of writing. The first one is the first Apollinaire piece I wrote, a paper I for Suzanne Nash’s 19th-20th century French poetry graduate seminar, back in 2003. The second is an abstract for an article that I never submitted because while I was writing it, it turned into The Rambling Effing Triffid That Is The Medievalist Apollinaire Beast. So: (1) clumsy long-winded juvenilia to inspire others who may mock (I mocked too) and thereby reassure through Schadenfreude, and (2) a Borgesian / Ballardian fiction.

Happy reading, and may it bring* you to reading Apollinaire.

(*) If anything deserves to be called “educational leadership,” it is surely leading people towards learning.

There are also several formats of the same edition at archive.org, including a nifty turning-the-pages version which I happen to like as it gives more of the feel of the physical book. 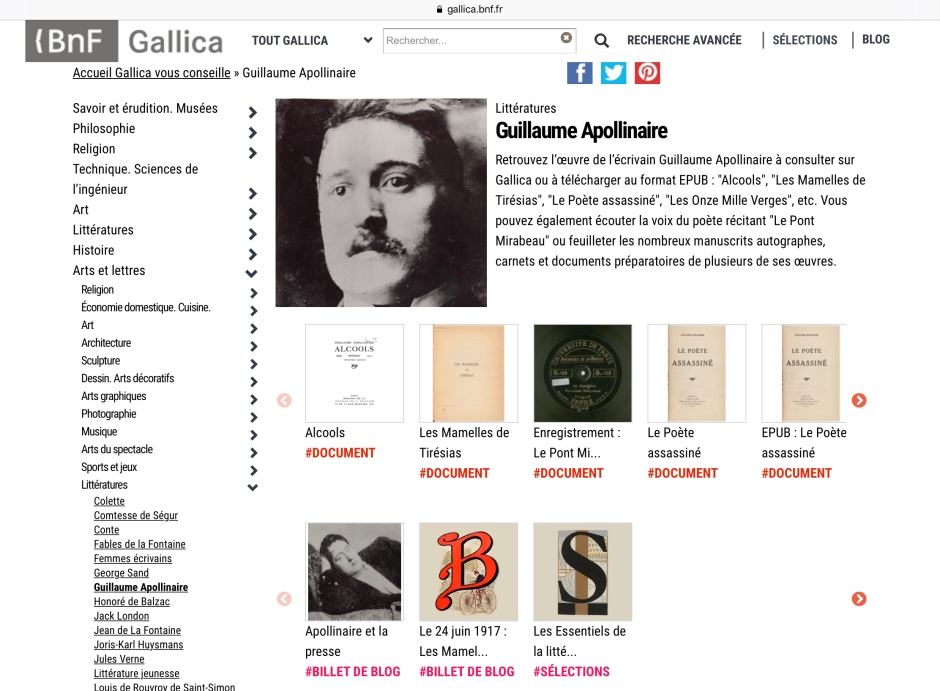