Alas, there may be more to it, and a darker side.

Those unexpectedly lighter-coloured table decorations are more than that, and light only in superficial appearance.

Or sibylline prophecy overtly as mass-audience public performance art, with a bonus very subtle—so subtle as to be almost invisible—Daenerys Targaryen allusion? A dire degeneration from selfish neoliberal late capitalism, via kleptocracy and kakistocracy, to strong and stable autarchy and good old-fashioned hereditary monarchy by divine right and an empire to last a thousand years. Ah, those glorious cherished family values. 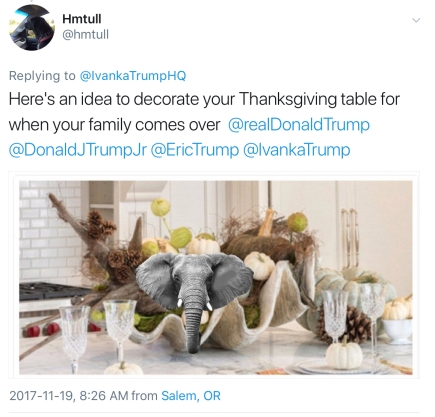 Let us hope for the lesser of these evils: hope that we live in at worst a tragicomic rather than Classically tragic world, and hope that it is a world in which the active exercise of intelligence and free will can still resist dire portents and revolt against perceived predestination. Let us hope that there will continue to be a world at all. 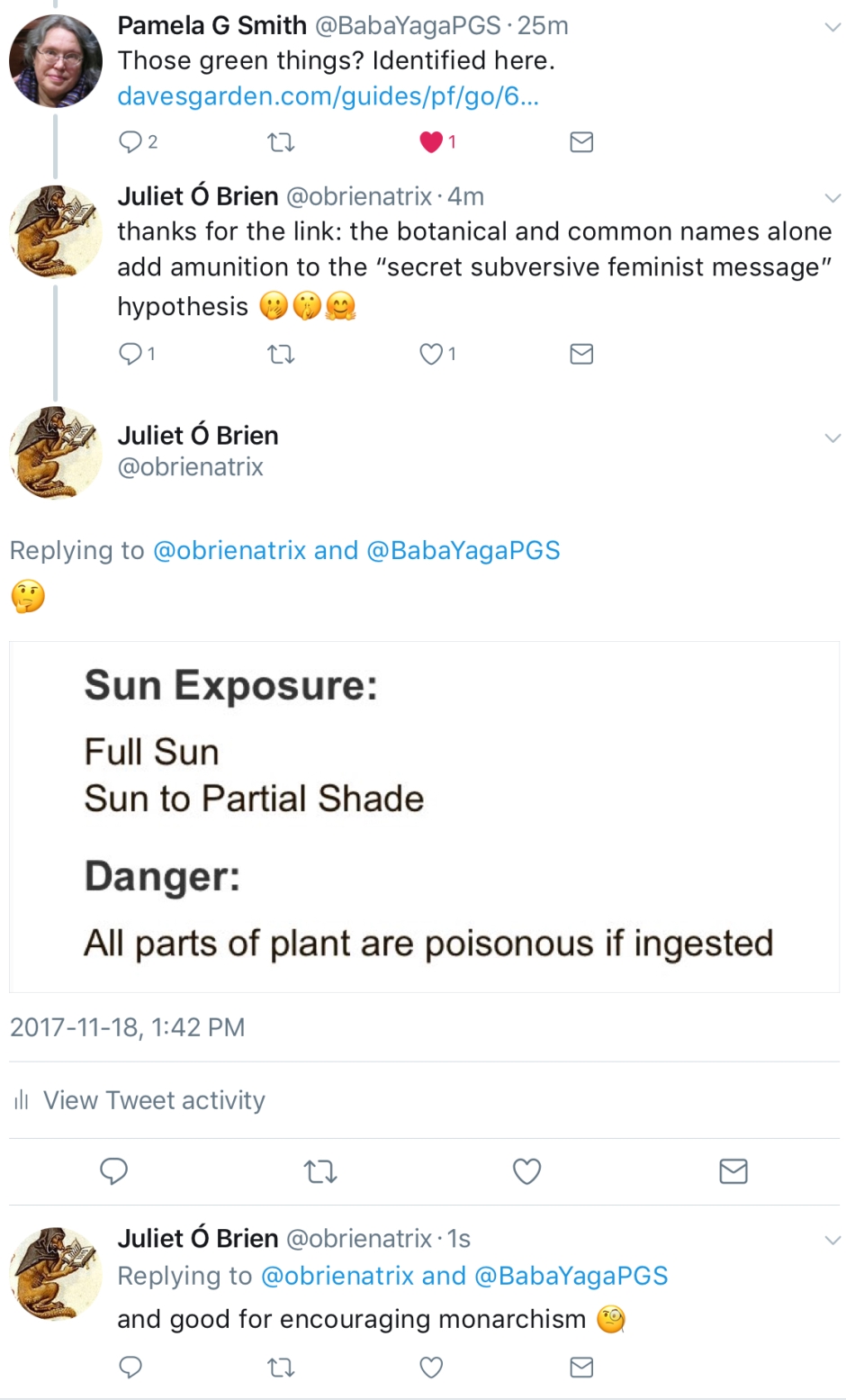 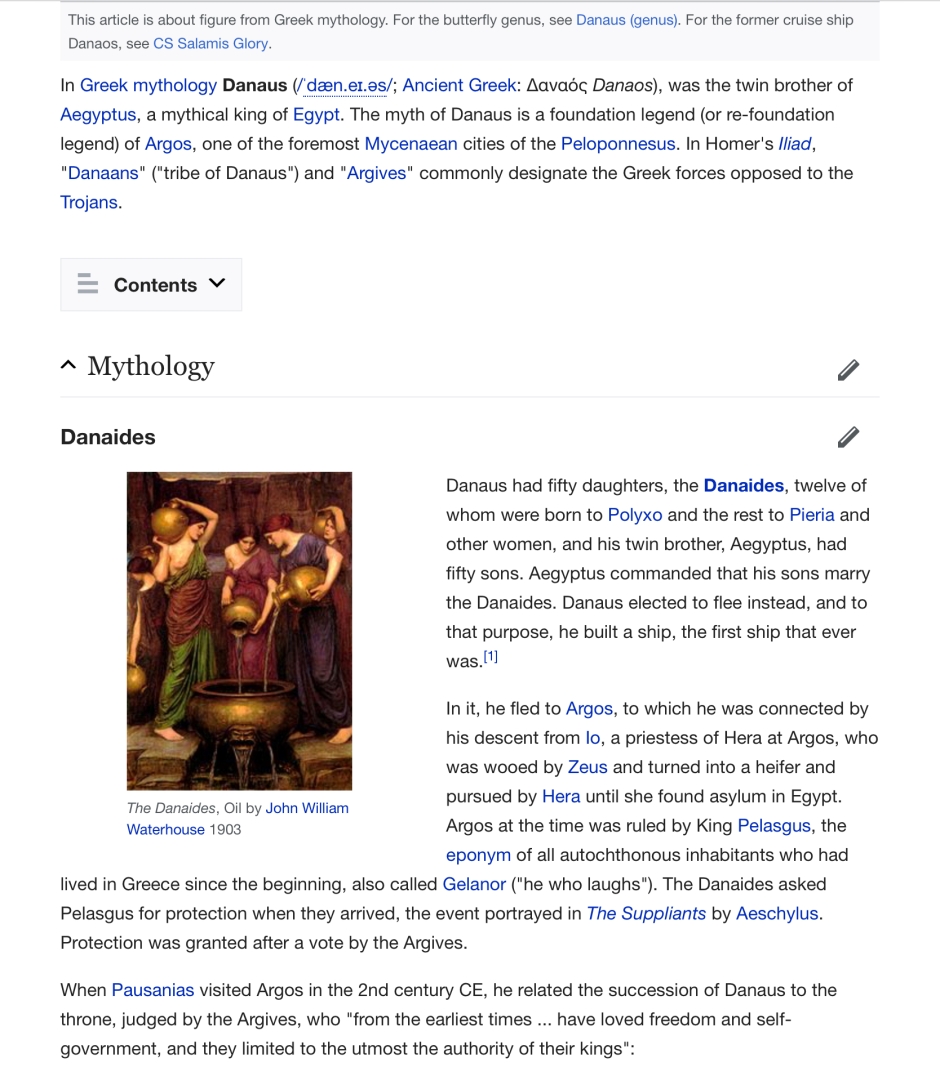 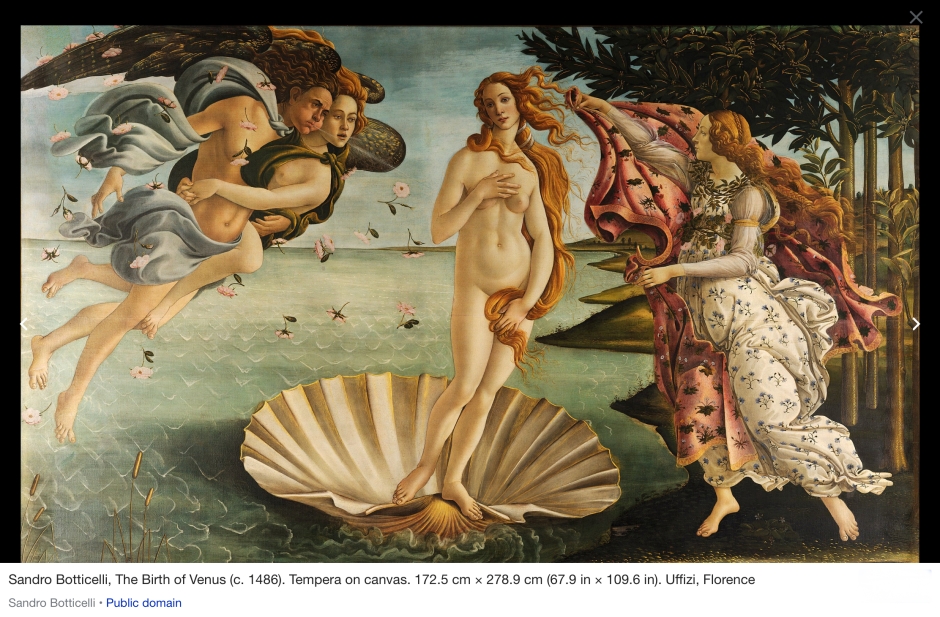 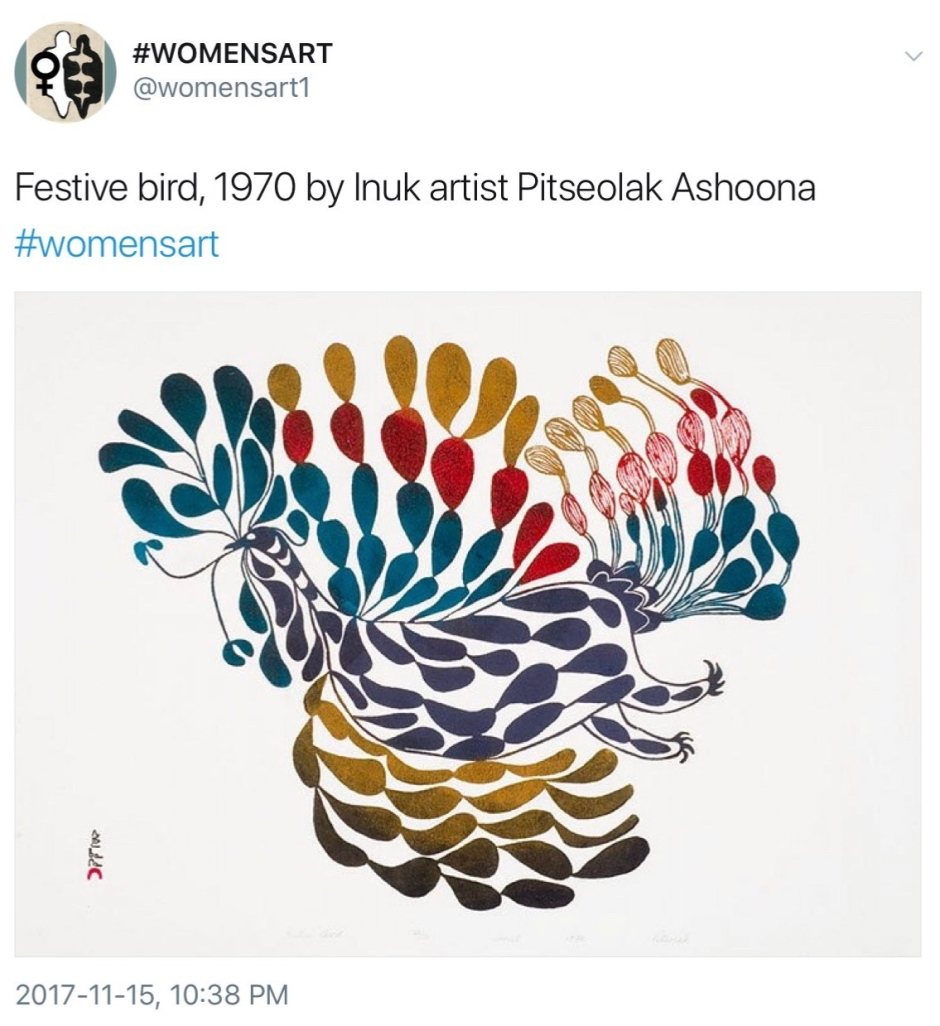