This is now my sixth year at this institution. In that time, no new classrooms have been built. Some (temporary “swing space”) have been / are being removed from “the pool.” New rooms were built for Law (and a couple of other big shiny buildings), but us Arts folks don’t get to use them for teaching. In what classrooms we have, there have been no changes to seating and our current chairs and classroom setup sucks, as previous discussed “from here.” White-boards have been removed from classrooms. When classrooms were rendered “new media enabled,” screens were attached descendng over and covering most of what little white-board space remained. Genius.

So, it’s nice to see an institution get its priorities right: paying an outside consulting company to survey us. Hmmm… bet that will be cheap, and it would I am sure be most enlightening to know how the tendering process and public procurement on that happened (thanks Daddy for bringing me up right on the Al-Capone-nabbing villain-combatting stuff). Any readers with time on their hands, might that be time for a wee FIPPA request? 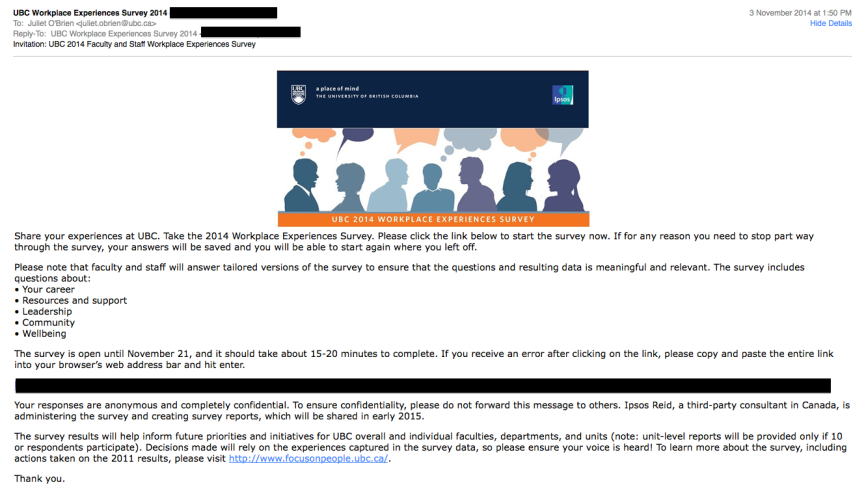 Anyway. I did the survey, because I’m the kind of muppet who does surveys and fills out forms. Not just for fun, but as a Good Citizen. It was mostly pretty standard stuff, and good and sensible, to be fair; except this where my goat was formally got:

And we do get to see some sort of End Product: 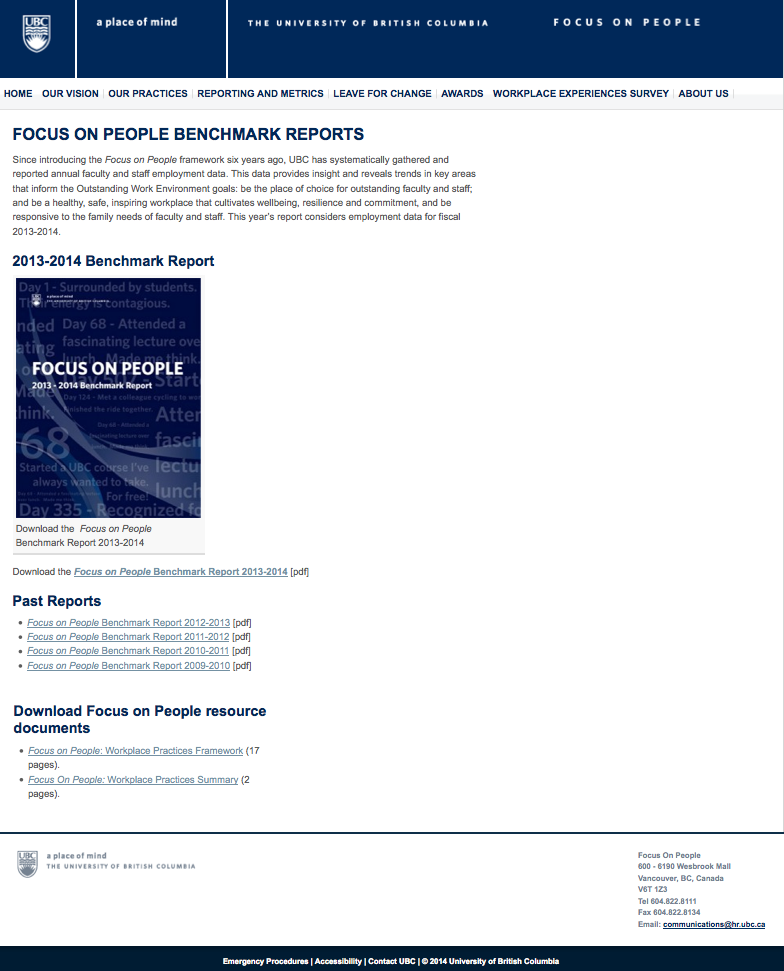 Except, hang on, let’s have a closer look at that bottom right-hand corner:

Not what I was expecting; I was expecting this to be our Department of Alternative Creative Writing, a.k.a Communications, that most useful and relevant part of this university. They reside, most fittingly, in a beauteous mansion with splendid views. But no, not them: it’s Human Resources this time. Their address above does not exist in this reality. Maybe HR are indeed alien creatures from another dimension? Or maybe the information above is just wrong. Maybe they don’t want people to track them down and pop in and see them, for some reason. Peculiar, for “Focus On People” people; or is this another case of a jargon usage that is so different from the common sense as to be diametrically opposite? Curious or cunning? A conundrum, anyway: 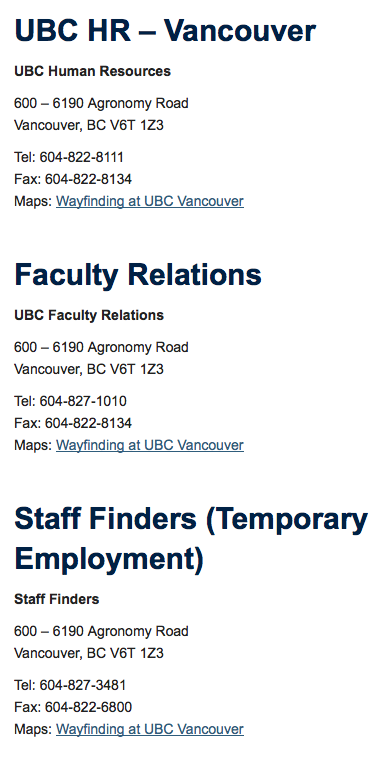 Alas, UBC Wayfinding reveals that this is still a Department of Alternative English, even named in NewSpeak:

Focus on people? Human resources? Technology enterprise? Learn from the masters. They’ve been doing it since the Middle Ages, and this is the secret to world-class Hubs for technology, innovation, and creativity. Being enterprising. Plus all that other stuff universities do and we’re not supposed to talk about, or that politicians are progressively extinguishing–all that stuff and nonsense about learning–unless of course it can be monetised as Facilitating The Knowledge Economy. No need to waste valuable resources, time, and money any further, though heaven help us there’s so much of that about, it probably counts as a noble tradition and a protected necessary central core part of the Place And Promise grand Plan; and “vital” in all senses.

For there is a Way that is tried and tested. A well-trodden path. Guaranteed results. No need to reinvent the wheel. And if it ain’t broke, don’t fix it (unless of course it’s the economy, humanity, the world, etc.).

UBC: we need PUBS!!! Not Mahoneys or Koerners or the Wall Ideas Lounge. Proper real pubs. With grimy character, that is, real actual (and possibly also live) physical layers of generations of human warmth (and other bodily fluids; good for building up bacterial resistance too). Open and serving food and refreshments until late late late:

A less Medieval but more civilised Model Pub would of course be the Free Press: not least for its ban on mobile phones. But I wouldn’t want it to be ruined by teams of Consultants going in to check it out, in their Suits and all.  Maybe try these instead, O Consultants, in your search for Pub Wisdom: 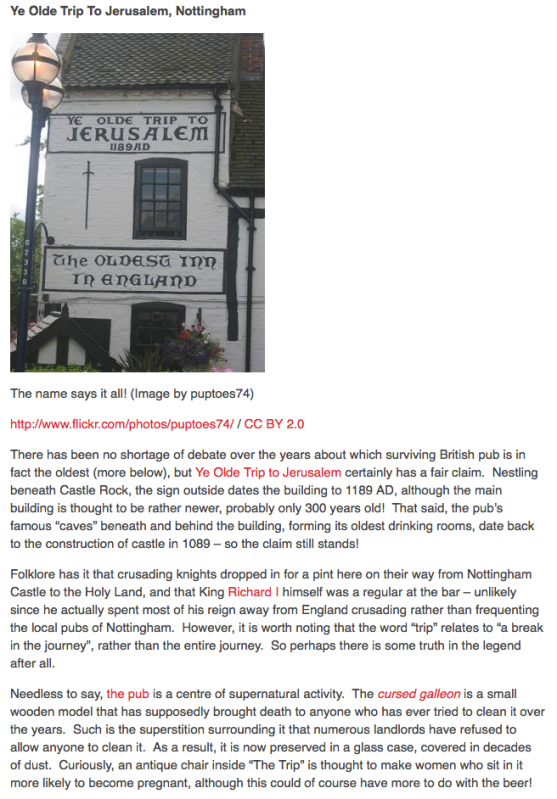 and maybe we could request some Development Fund moneys too? Surely an ideal project!