Apologies for lying dormant currently. The Obrienatrix has just moved to Vancouver, that’s the main reason.

Preceded by the Irish end of the move, and flat-cleaning. Despite which our landlords retained the deposit, with an amazingly rude email which is technically libelous but sadly we’re now the other side of the world and lack the money to jet to and from the Emerald Isle on a sue-ing mission. Bastards. Next week my precious lovelies, a.k.a. books, will be arriving and settling in to their new office-home; along with assorted filing, pen-pots, decorative stones, and suchlike. Meanwhile, lots of items to post up here on MMM have accumulated in the allocated email folder.

And my laptop’s with the nice folks at the Mac Market, Kitsilano: and that leads me to a warning to anyone using Heathrow Airport. Specifically, the train-station going between terminals and from LHR to the outside world. Two issues:
(1) there are barriers to prevent the use of trolleys/luggage-carts. Fair enough, otherwise folks would take said trolleys on trains with them and then – who knows, London congestion would worsen yet more, people would use them on pavements, add motors, … But the barriers also impede the movement of people with heavy and numerous items of baggage, including those transferring from one flight and terminal to another. Or arriving or leaving. This is less than good or sensible, given this is a major international airport, and travellers aren’t all off on mere weekend jaunts or fortnights in the sun (read: carry-on containing three bikinis and a hat). So my bags hit one of the barriers. Inc. my wheelie carry-on with laptop in front pocket, there for the greater convenience of airport security. I guess I blame the more absurd and knee-jerk of security measures too, then.
(2) There’s a bumpy ledge and a gap at the train door. Heaven help a wheelchair- or perambulator-user.
(3) Interesting question of travel insurance coverage when this is not the flight/airline. Memo to self: only ever engage in long-distance travel having planned to have nothing to do at the other end, and travel with a PA to do whatever crap is required (having said that, Canadian immigration get five stars for niceness, sense, intelligence, speed, efficiency, and General Overall Virtue).
UPDATE: travel insurance OK. Key clause – poetic, in its metaphysical melancholy for the cosmopolitan’s curiosity about the last two words:

Insurance starts from the moment you leave your house and finishes once your return home.

I think I’m home now. Books do make a home, and the office ones seem quite comfy and happy, and that’s most of them now in one place AND ON SHELVES! (OK, a few are on temporary cardboard-box-pretend-shelves).
I’d redesign the trains to have a side-opening – like buses – so that luggage can be wheeled straight in, independently of the passenger-entrance. Ideally, electronically tagged and stuff. Medievalisingly-speaking: like the brilliance that is the drop-down back of some carts. 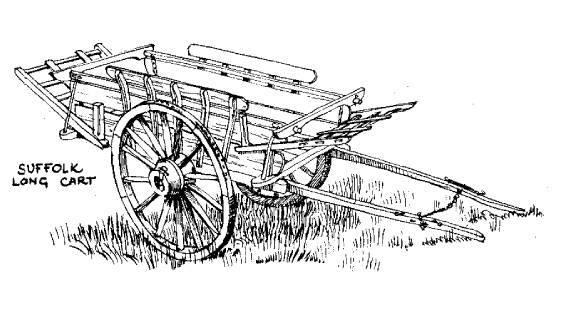