Once again, I am at that stage in teaching summer intensive beginners’ French where we meet DE in DEvastating DEtail. DE is all around. It is de rigeur. (We have already met, and will meet again in next further courses, because the French language is unDEniably inDElibly beDEcked with DE. When in French, one is surrounDEd by DE. It is best just to surrender onself to it in debonair délaissement.)

Around two years ago, this happened:

This year, I did a variation on the same theme: bringing together three main kinds of DE in a manner that formal grammars (and advanced courses) would disapprove of, as they’re technically different parts of speech, and so should each be consiDEred inDEpenDEntly when DEaling with that category; à la antique and medieval and postmedieval grammars of Classical languages, and their transposition to vernaculars. (For a brief introduction to the proper orthodox categorisation of DE, see here.) This is an interesting area of language teaching, and its history and theory, and the thinking behind it; sometimes called “philosophy” or “pedagogy,” terms sometimes disputed by actual philosophers and educators working with actual children, just to show that categories and categorisation continue to be topics of fascination and heated discussion.

I am fond of prepositions in French, as one of the complications that are a remnant of older forms of the language, dismembered relics of a case-system, ruins resiliently poking out, des restes et des traces. “Of-ness” is a fascinating property in itself, and I’m currently writing and rewriting and thinking about another preposition, “with,” and about “with-ness” via con- (and its Romance vernacular double entendres) and around the concept of consent.

We started out with three main kinds of DE, then, as follows…
[edited to add: commentary from here on is in italics, to distinguish it from the actual class notes]

DE = “of” = “relationship”
“part OF”
“the possession OF, belonging to”
“spatial relationship”

Recycling the partitive DE from a couple of weeks ago, AVOIR from last week, and the vocabulary of one’s habitat. We’re also dealing with the vocabulary of familial relationships and expressions using AVOIR (ex. il a l’air bon (vs il est débonnaire)). As usual, adding memorable visualisable examples and, where possible, storytelling (Medieval Learning and Memory 101). 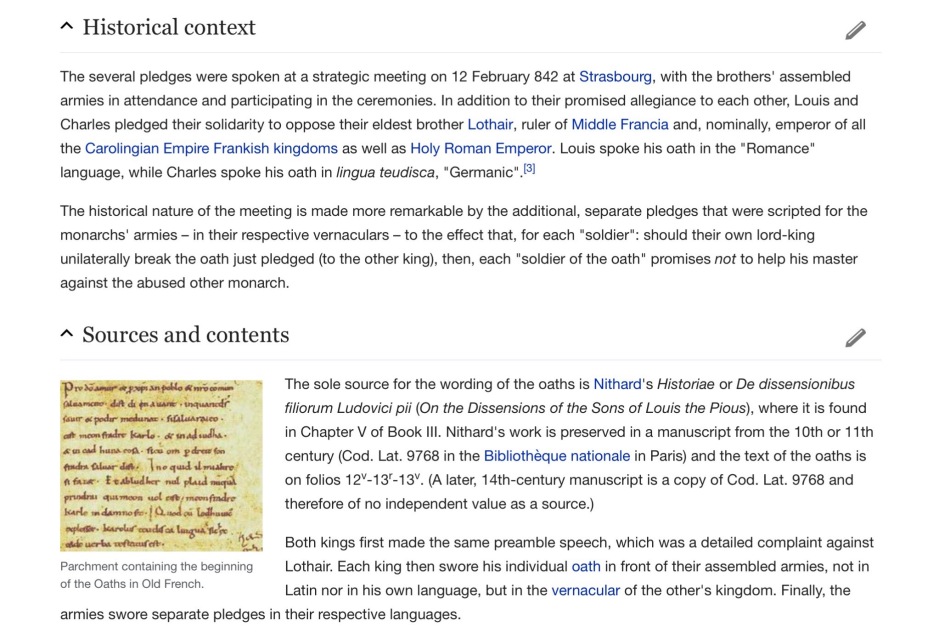 And then something unexpected happened. Things turned towards the SCROTUS.

A man rules an empire that he inherited from his father.

A man has three sons, who each inherit a part of that empire from him. Two of them gang up on their eldest brother. In so doing, the two younger brothers swear public solemn oaths. At a time when oaths were a serious matter.

There was a Moment and a Pause. There may have been a raising of one eyebrow and a discreet delicate cough. Saved by the grammar; perhaps by the spirit of Lady Grammar herself.

We needed variation in gender and number, then. This proviDEd a welcome excuse for DEviating from history, which was coming too close for comfort to prophecy, by inventing an imaginary daughter.*

(not a slide from class; tempting though it would have been)

What if that man had a daughter too? And if that daughter were the eldest child?

Lo. Another Moment. We were back in the inescapable present day once again. In a moment of panic, I tried to find a name as far away as possible; panic meant not just evading but avoiding the here and now, running away in a different direction.

That direction was medieval Occitan literature; and further back in time, from Carolingians to Merovingians: thank you, Medieval Studies, you saved me. Our imaginary sister was Énimie, named in honour of the eponymous heroine of the Occitan hagiography in which she is the sister of Le Bon Roi Dagobert (who turns out to be not so good); on whom see here. And we added further sisters too. 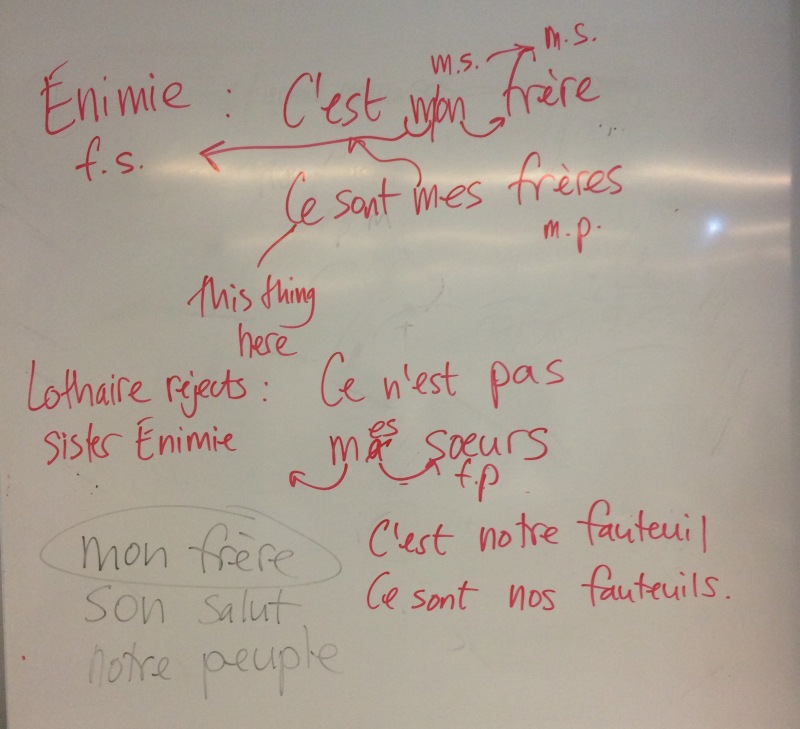 (Yes, a video or stop-gap animation would be better, as the end result doesn’t include live-action changes. I’m working on it. One day, perhaps, UBC might also replace all the boards they removed from classrooms when they installed projectors… whose screens are placed on top of whiteboards. Intelligent disruptive innovation or ἐδάκρυσεν ὁ Ἰησοῦς ?) 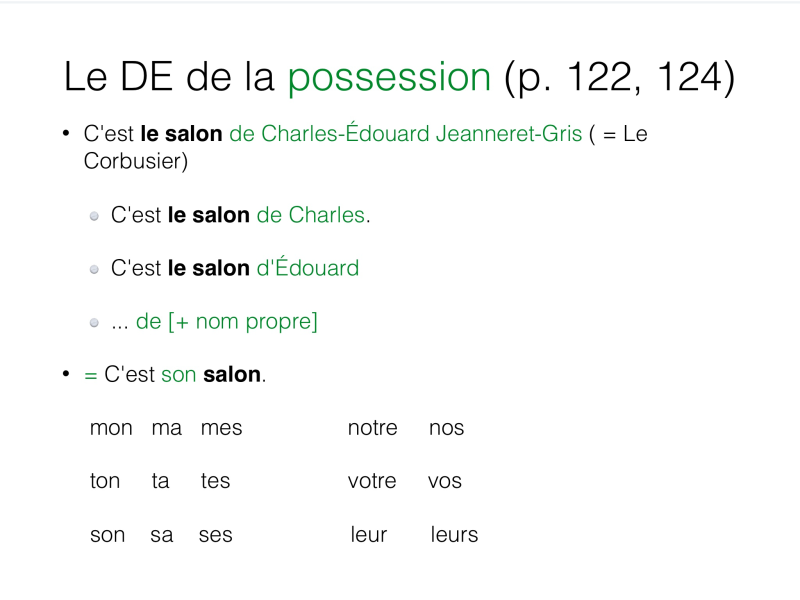 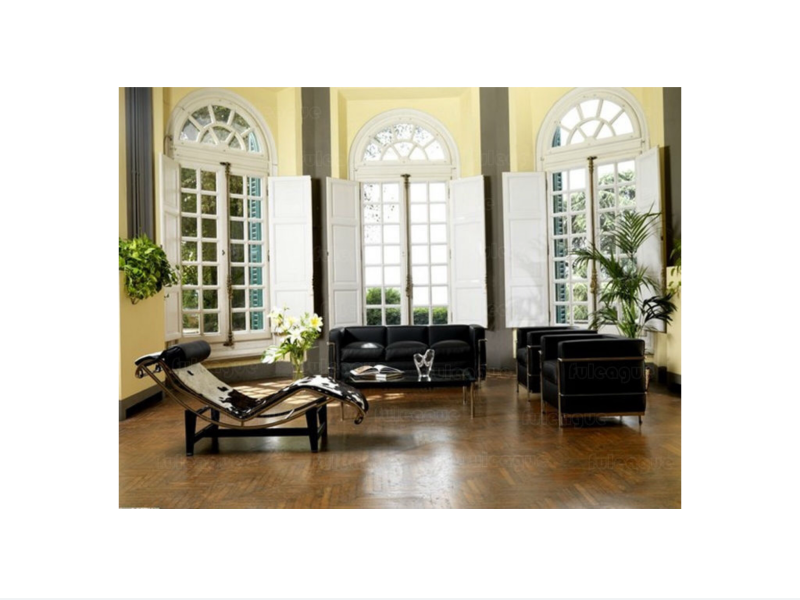 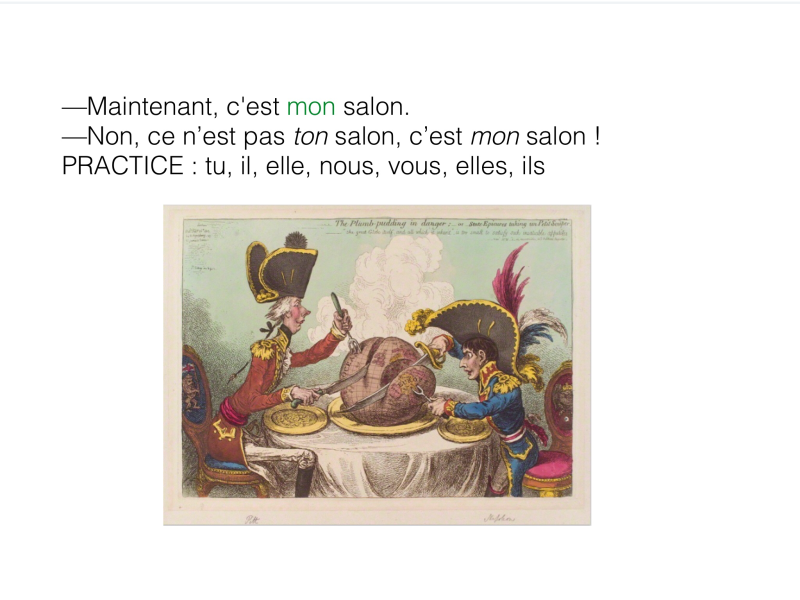 It is a truth universally acknowledged that the images for prepositions of relative location tend to be infantile, saccharine, and naff. I tried to find something that was less infantile; the puerile may be considered an improvement, depending of course on individual taste and judgement. And it’s never too soon to expose students to one of the oldest puns-cum-poetic-rhyming-devices in French. 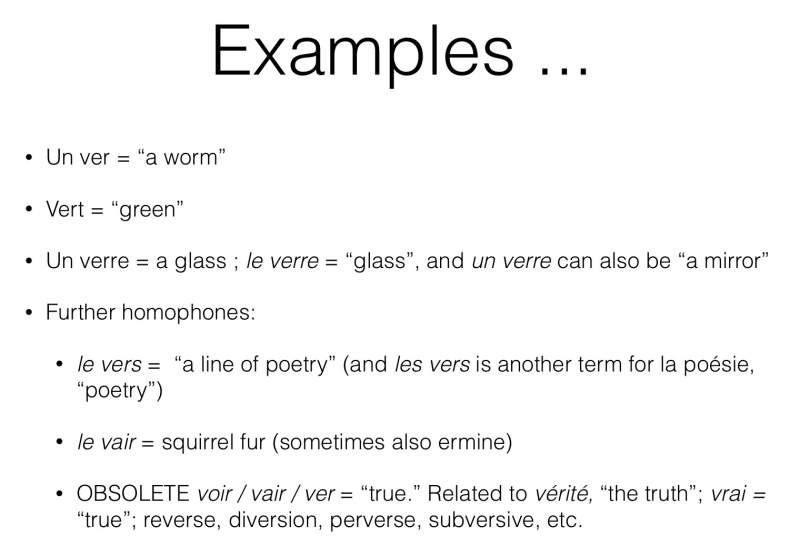 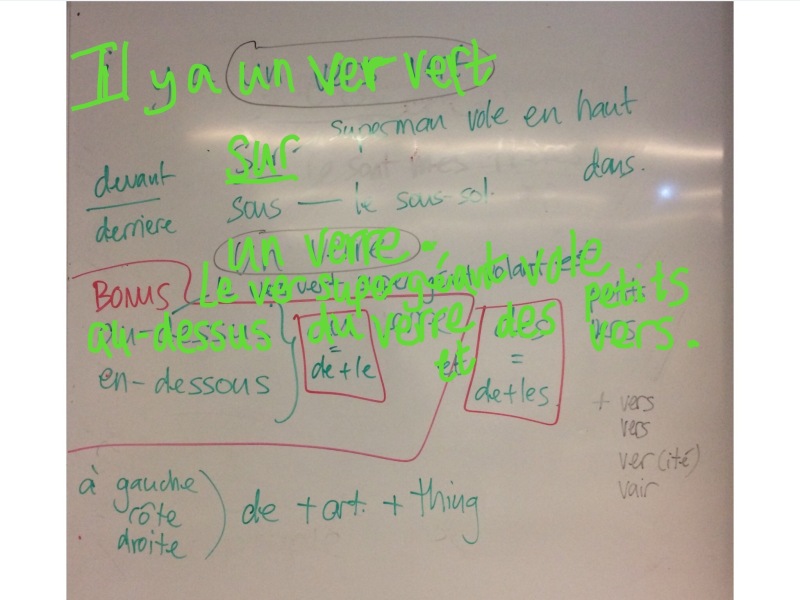 Looking for an idea for a young adult novel? “Once upon a time, there was a worm in a tequila bottle. One day, she was poured into a glass. And so her adventures began…” (Someone asked about the difference between “on top of” (and physically touching) and “above.” So we added a flying giant super-worm that was hovering ominously au-dessus du ver vert sur le verre et de tous les vers dans l’image (sous, devant, derrière, etc. plusieurs autres verres).)

… including placing moi (a fin-de-siècle classic, if you please) in the corner; being a safe space where there is a lower risk of flailing around, bumbling around, and bumping into and falling over extraneous obstacles. Nevertheless, the SCROTal spectre persisted: haunting me one last time through the incursion of a spherical object…

MORAL: Resistance is futile. Go with the flow. There is always hope in the potential for alternative creative critical resistance through feminist subversion and through resilient dark humour (common ground to France, the Francophone world, Ireland, Scotland, etc.). And aspire to be remembered in a thousand years’ time as “Le Débonnaire.”

Of worms, furry clarity, seeing the deep inner truth of puns (the persistence of the LOL in philology), and the Merovingian “DE”

—with thanks to the Anglo-Norman Dictionary, http://www.anglo-norman.net/gate/

* Lothair, Louis, and Charles did not in fact have a sister called Énimie. Via Wikipedia, for example:

By his second wife, Judith of Bavaria, he had a daughter and a son:
Gisela, married Eberhard I of Friuli
Charles the Bald, king of West Francia

Their grandfather Charlemagne’s issue is a rather more complex can of worms, so to speak; but no Énimie… [ back to the fictitious Énimie]