All images in this post: London, British Library, Harley MS 4431 (Christine de Pizan, but not her Joan of Arc)

As promised in the previous post, here is a PDF facing-column text: Christine de Pizan on Joan of Arc, with the 1429 Middle French (the Kennedy and Varty 1977 text, based on the Berne manuscript) on one side and the Shopkow translation on the other. For both, please refer to the respective originals. In an ideal world, we’d have all three manuscripts as well; Kennedy and Varty do provide photos of Berne and some excerpts from the other two in their edition (just before the start of their text), and varia lectio.

And here are screenshots for ready immediate reading.

Unfortunately, the manuscripts are not available online in nice free open access. (As grumbled about on Twitter and in the previous post.) And I don’t have the resources (time, money, support) to go and look at them in Carpentras, Grenoble, and Berne. So I’ve not consulted them. A good proper edition should. (Here’s a Dream Vision from 2015 of a Future Proper Edition.) 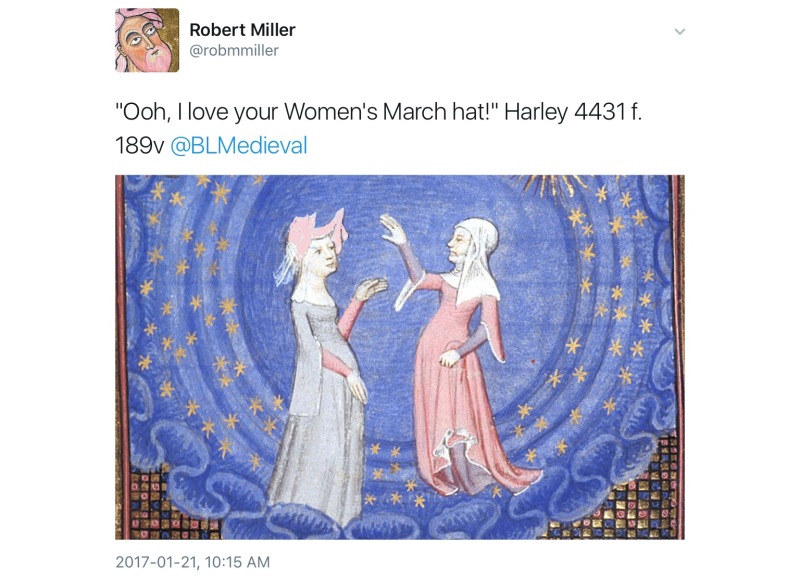 I also wrote another 800+ words, mainly complaining about the last 130-odd years’ worth of Christine editions, and the lack of decent cheap (or free) texts for students and general readers curious to read the actual original. With a lengthy excursus on the history of Christine with the Société des anciens textes français. Which WordPress failed to save. (This was probably a mercy. There was much ranting, and admiration for nineteenth-century scholarly editorial correspondence as the epitome of the high art of snark.) If you thought the situation was bad in English—some Penguin classics notwithstanding—you don’t want to look at French. Two works (one each in the decent facing-page Livre de Poche “Lettres Gothiques” and Champion Classiques) at under €15. Another two at under €25. And then there’s the expensive stuff, and then there’s the eye-wateringly piss-takingly “are you actually using this as a vehicle to sell drugs?” expensive: